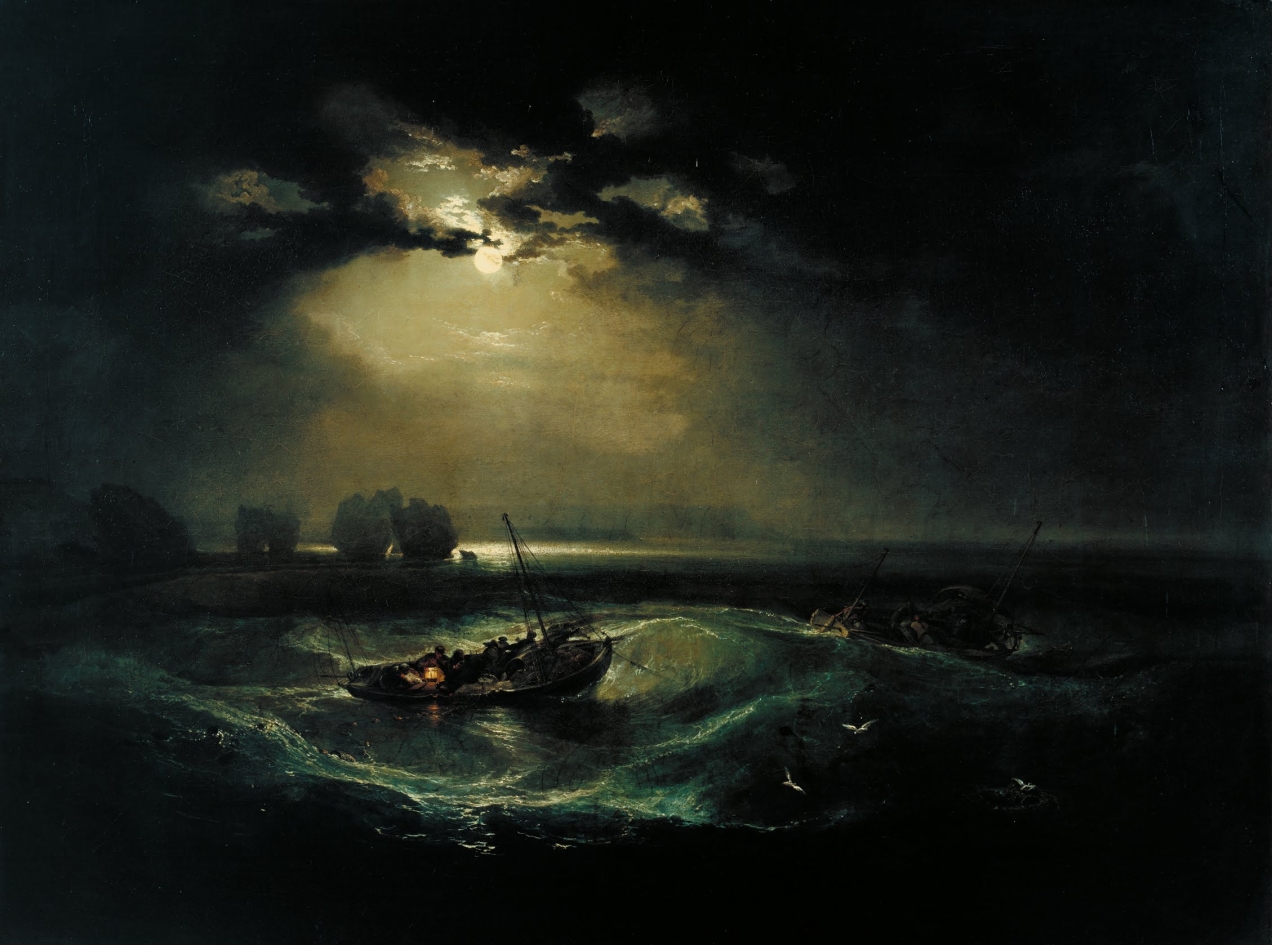 I was home sick with a cold today. On the couch for hours watching movies, scrolling through the socials, in a grumpy, sneezy, dopey malaise. (Where is Doc and Happy when you need them?) There’s something about being sick that amplifies my insecurities. The shadow swoops in when I am weak, whispering – Poor you, So frail, So small, You will never accomplish the things you desire, Why bother, The world is on fire, No one cares… Nothing you do matters.

And then, in my aimless scrolling, I stumble upon this letter from Clarissa Pinkola Estés, the poet, Jungian psychoanalyst and groundbreaking author of Women Who Run With the Wolves and the little shadow is immediately silenced, dwarfed by a newfound, king-size sense of purpose and conviction. Thank you, Dr. Estés.

Letter to a Young Activist During Troubled Times

Do not lose heart. We were made for these times.

I have heard from so many recently who are deeply and properly bewildered. They are concerned about the state of affairs in our world right now. It is hard to say which one of the current egregious matters has rocked people’s worlds and beliefs more. Ours is a time of almost daily jaw-dropping astonishment and often righteous rage over the latest degradations of what matters most to civilized, visionary people.

You are right in your assessments. The lustre and hubris some have aspired to while endorsing acts so heinous against children, elders, everyday people, the poor, the unguarded, the helpless, is breathtaking. Yet … I urge you, ask you, gentle you, to please not spend your spirit dry by bewailing these difficult times. Especially do not lose hope. Most particularly because, the fact is — we were made for these times. Yes. For years, we have been learning, practicing, been in training for and just waiting to meet on this exact plain of engagement. I cannot tell you often enough that we are definitely the leaders we have been waiting for, and that we have been raised since childhood for this time precisely.

I grew up on the Great Lakes and recognize a seaworthy vessel when I see one. Regarding awakened souls, there have never been more able crafts in the waters than there are right now across the world. And they are fully provisioned and able to signal one another as never before in the history of humankind. Despite your stints of doubt, your frustrations in arighting all that needs change right now, or even feeling you have lost the map entirely, you are not without resource, you are not alone. Look out over the prow; there are millions of boats of righteous souls on the waters with you. In your deepest bones, you have always known this is so.

For many decades, worldwide, souls just like us have been felled and left for dead in so many ways over and over — brought down by naiveté, by lack of love, by suddenly realizing one deadly thing or another, by not realizing something else soon enough, by being ambushed and assaulted by various cultural and personal shocks in the extreme. We have a history of being gutted, and yet remember this especially … we have also, of necessity, perfected the knack of resurrection. Over and over again we have been the living proof that that which has been exiled, lost, or foundered — can be restored to life again. This is as true and sturdy a prognosis for the destroyed worlds around us as it was for our own once mortally wounded selves.

Even if your puny little ego wants to contest the enormity of your soul, that smaller self can never for long subordinate the larger Self. In matters of death and rebirth, you have surpassed the benchmarks many times. Believe the evidence of any one of your past testings and trials. Here it is: Are you still standing? The answer is, Yes! (And no adverbs like “barely” are allowed here). If you are still standing, ragged flags or no, you are able. Thus, you have passed the bar. And even raised it. You are seaworthy.

In any dark time, there is a tendency to veer toward fainting over how much is wrong or unmended in the world. Do not focus on that. Do not make yourself ill with overwhelm. There is a tendency too to fall into being weakened by perseverating on what is outside your reach, by what cannot yet be. Do not focus there. That is spending the wind without raising the sails. We are needed, that is all we can know. And though we meet resistance, we more so will meet great souls who will hail us, love us and guide us, and we will know them when they appear. Didn’t you say you were a believer? Didn’t you say you pledged to listen to a voice greater? Didn’t you ask for grace? Don’t you remember that to be in grace means to submit to the voice greater? You have all the resource you need to ride any wave, to surface from any trough.

Ours is not the task of fixing the entire world all at once, but of stretching out to mend the part of the world that is within our reach. Any small, calm thing that one soul can do to help another soul, to assist some portion of this poor suffering world, will help immensely. It is not given to us to know which acts or by whom, will cause the critical mass to tip toward an enduring good. What is needed for dramatic change is an accumulation of acts — adding, adding to, adding more, continuing. We know that it does not take “everyone on Earth” to bring justice and peace, but only a small, determined group who will not give up during the first, second, or hundredth gale.

One of the most calming and powerful actions you can do to intervene in a stormy world is to stand up and show your soul. Soul on deck shines like gold in dark times. The light of the soul throws sparks, can send up flares, builds signal fires … causes proper matters to catch fire. To display the lantern of soul in shadowy times like these — to be fierce and to show mercy toward others, both — are acts of immense bravery and greatest necessity. Struggling souls catch light from other souls who are fully lit and willing to show it. If you would help to calm the tumult, this is one of the strongest things you can do.

There will always be times in the midst of “success right around the corner, but as yet still unseen” when you feel discouraged. I too have felt despair many times in my life, but I do not keep a chair for it; I will not entertain it. It is not allowed to eat from my plate.

In that spirit, I hope you will write this on your wall: When a great ship is in harbor and moored, it is safe, there can be no doubt. But … that is not what great ships are built for.

Full text of the letter here.